Jeep.
This is not a Jeep.

Jeep didn’t like the cutesy emoji they’d been given by global emoji authority Unicode. Harnessing the power of the Jeep fanbase, we launched a social campaign to give it back.

In 2018, Jeep approached us with an unusual problem. Unicode Consortium, the global emoji authority, had assigned Jeep a little blue car emoji without consulting the company. So when users typed the word Jeep on their phones, the emoji was suggested as a replacement. For a company known for adventure vehicles, this cutesy emoji was about as far off-brand as it gets.

At a time when most brands were clamoring to get their own emojis, we helped Jeep become the first to give theirs back. Harnessing the backlash against the Jeep emoji already present online, we launched a social media blitz grounded in a bold declaration: #ThisIsNotaJeep.

A few million tweets later, Unicode released its 2019 Emoji set, severing the link between Jeep and the little blue car for good. Jeep had reclaimed its brand—and in the process, created one of its most successful social initiatives ever. 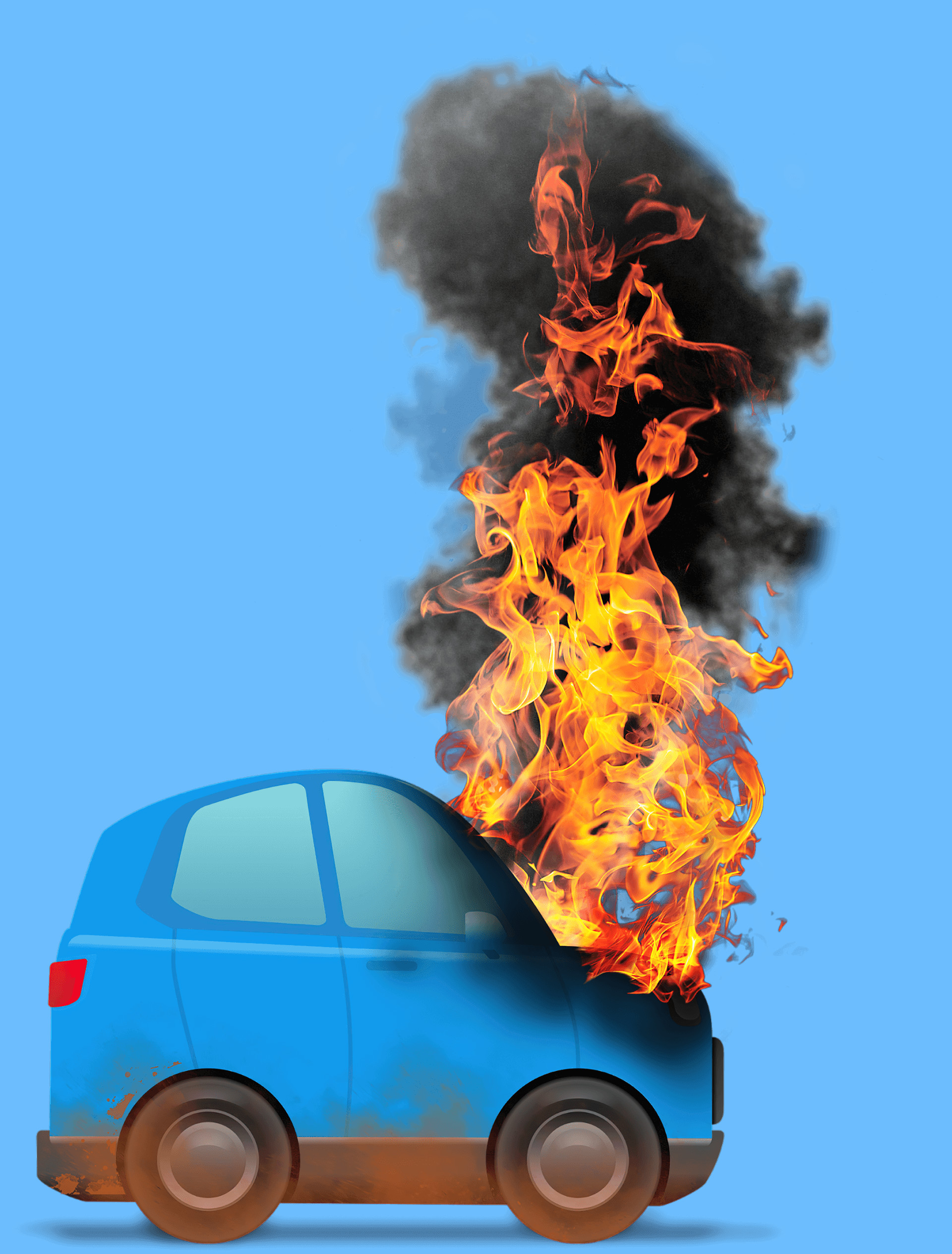 Turning the emoji game on its head.

Emojis have a lot of cultural power, and every brand wanted their own — well, every brand except Jeep. When we discovered that Jeep fans were also unhappy with the emoji assigned to their beloved adventure brand, we realized there was a unique opportunity to turn the emoji game on its head. While other brands petitioned to get their own emojis, Jeep would rally their fanbase to give their emoji back to Unicode. We took our #ThisIsNotaJeep campaign to 3 major social media platforms. Our team created and shared 10 videos showing the mismatch between the Jeep emoji and the rugged landscapes real Jeeps are designed to traverse.

We also retweeted and replied to fans while calling out Unicode and Apple to let them know that their cartoon car had nothing to do with us. And when the emoji was removed, we celebrated with fans and thanked them for fighting the good fight. By letting the world know that Jeep was the first brand to officially go “emoji free,” we gave the press a fresh angle on the emoji narrative and reinforced Jeep’s identity as a trailblazer.

#ThisIsNotaJeep became one of Jeep’s most successful social initiatives ever. After millions of impressions and shares, Unicode released its 2019 emoji set with an important update: that little blue car was no longer associated with Jeep.

The Jeep fans have voiced ‘dismay’ over an emoji that ‘misrepresented’ the brand. The Jeep brand is opposed to this emoji being connected with its name and we're happy the association has been removed from the latest iOS update.

Jeep celebrates being emoji-free after Apple boots impostor from iOS.