A playground for new brand experiences beyond just a shopping site and storytelling.

A playground for new brand experiences beyond just a shopping site and storytelling.

When the world stood still and international travel in many parts of the world was on hiatus, the Huge team wanted to recreate the feeling of travel. Since people could not go to Japan for the Olympics, Huge pivoted to create a virtual world to transport them there. Inspired by the brand’s origins and Tokyo’s beautiful landscape, SK-II City took visitors to the enchanting intersection of Shibuya Crossing.

SK-II City was designed in under three months, delivering an immersive WebGL experience that was fast and smooth. We wanted to recreate the feeling of travel, and to give people a new brand experience. Originally designed for the big Olympic launch campaign, the city quickly scaled beyond just a single campaign, it became a platform for everything SK-II.

An immersive space to inspire #CHANGEDESTINY.

The team at Huge created SK-II Cinema so visitors can relive the feeling of going to a movie theatre. To make the entire experience as tactile and unconventional as possible, we gave SK-II Cinema the complete look with the insides of a theatre, recreating a physical space and made it digital.

Take a sneak peek behind the scenes.

To unlock the full potential of the ‘VS’ series behind-the-scenes content, Huge created the Backstage Tour—a virtual museum that not only lets SK-II display the first sketches of the films, but also allowed the brand to feature film trivia as well as behind-the-scenes footage with singer-songwriters John Legend and Lexie Liu.

Integrated within the city is the SK-II Mall, where visitors can buy SK-II products. Scaling beyond a shopping site and storytelling, Huge created a seamless platform that gave the brand and its customers a different type of experience—one that integrates SK-II’s third party platforms such as Rakuten, JD, and TMall so that visitors can do more than just consume content in this immersive virtual world.

By creating a virtual high-end boutique mall in the city itself, we also gave SK-II’s customers a new beauty and skincare retail experience in a safe, yet entertaining and meaningful way during what was an unprecedented time. 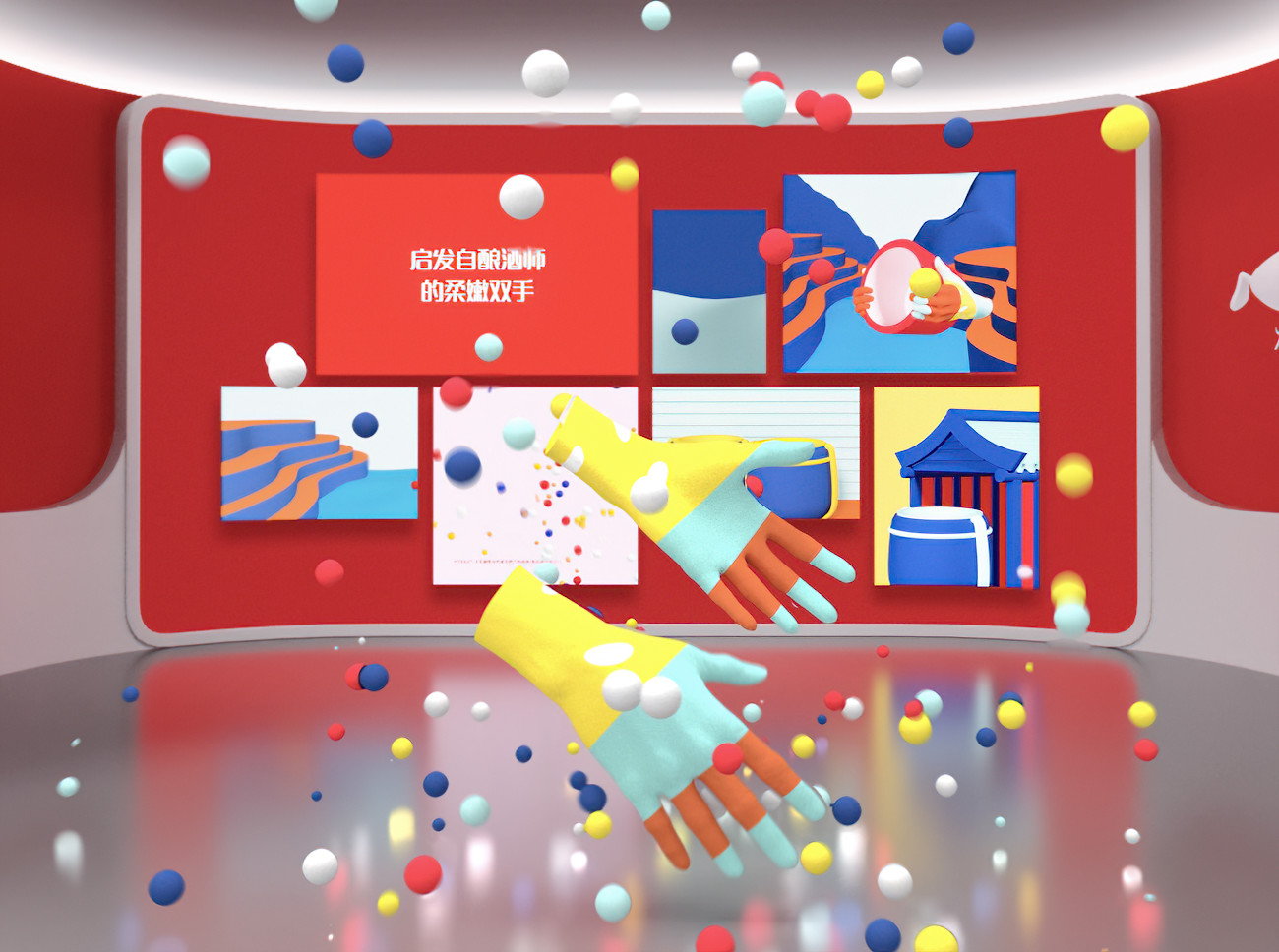 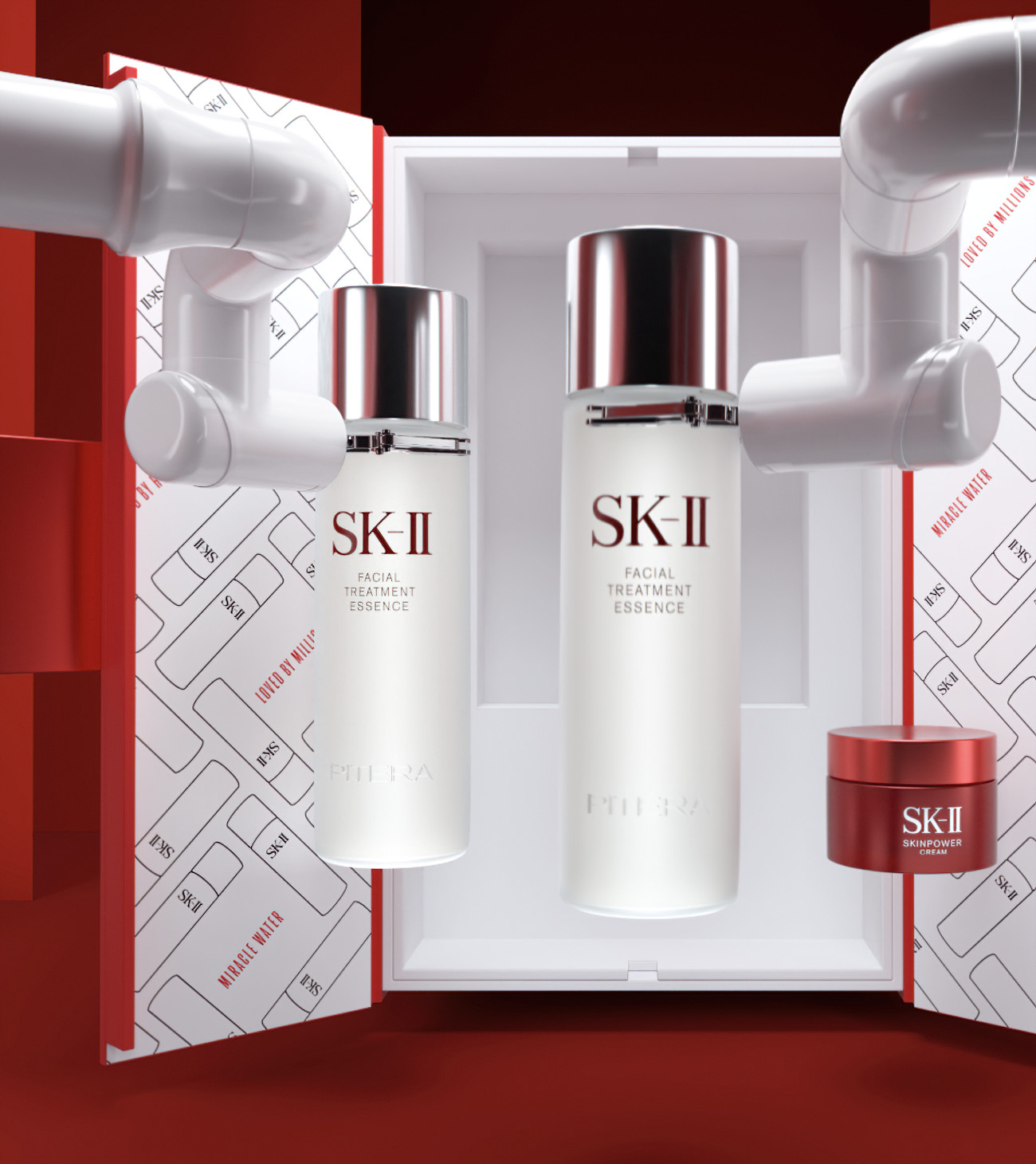 What began as a content hub to launch and house SK-II Studio’s latest installments of the ‘VS’ animated anthology series quickly evolved into an all-immersive virtual space with a #CHANGEDESTINY street that supports women entrepreneurs and female-owned businesses. To help cast a spotlight on SK-II’s #CHANGEDESTINY FUND initiative, the Huge team created a shopping street within the city to shine a much-needed spotlight